The state average is not necessarily the “right” rate for these procedures, but there was a belief that high rates should be examined more closely. This idea became the basis for the Surgical Rate Project, a joint effort between the Humboldt-Del Norte Independent Practice Association, Aligning Forces Humboldt at the California Center for Rural Policy, and supported by the California Health Care Foundation and the Robert Wood Johnson Foundation.

The project plan had three tracks: the first represented by a community group, with a non medical membership representing patients, employers, government, labor, private and public organizations. The second and third tracks were primary care physicians (PCPs), and finally, surgeons and specialists directly associated with the procedures being studied.

Each track received the same interventions: meetings with Dr. Baker to discuss his report, followed by meetings with clinical experts from academic centers for each of the procedures studied. While six procedures had “high” rates, only four were chosen for the project. They were Cardiac Artery Bypass Graff (CABG), Gallbladder surgery (Cholecystectomy), Hysterectomy, and Carotid Endarterectomy (for partially occluded vessels leading to stroke risk). Knee replacement was not included because many of these procedures are performed outside of Humboldt and Bariatric (weight loss) surgery because Humboldt no longer had a Bariatric surgery program at the time the project was being planned.

Another part of the project was to introduce the community group and many in the clinical community to Shared Decision Making. This activity is distinct from the usual discussions between patients and their surgeons describing the risks and benefits of surgery. It may take a number of forms, but usually consists of written and or video educational materials that discuss the options for patients considering a procedure in neutral terms and with language understandable to non-clinicians. This may be particularly useful for patients when several different options exist for a specific condition (preference sensitive). Shared Decision Making is thought to be a way of addressing variation in rates between communities in these types of procedures.

Following the data and clinical meetings, the community group met several times and developed recommendations which were shared with both PCPs and Surgeons at a final meeting in February. Following that meeting, the recommendations were complied into (this) report for countywide distribution.

This project is based on the concept that there should be a community view of how care is delivered; assuring that patients get the care they need and want.

A Clearer View: Humboldt Steps Out of the Fog of Medical Variation
Following a 2011 CHCF study of geographic medical variation in California, leaders in Humboldt County came together to examine the causes of variation in their region. A multimedia story recounts what transpired. 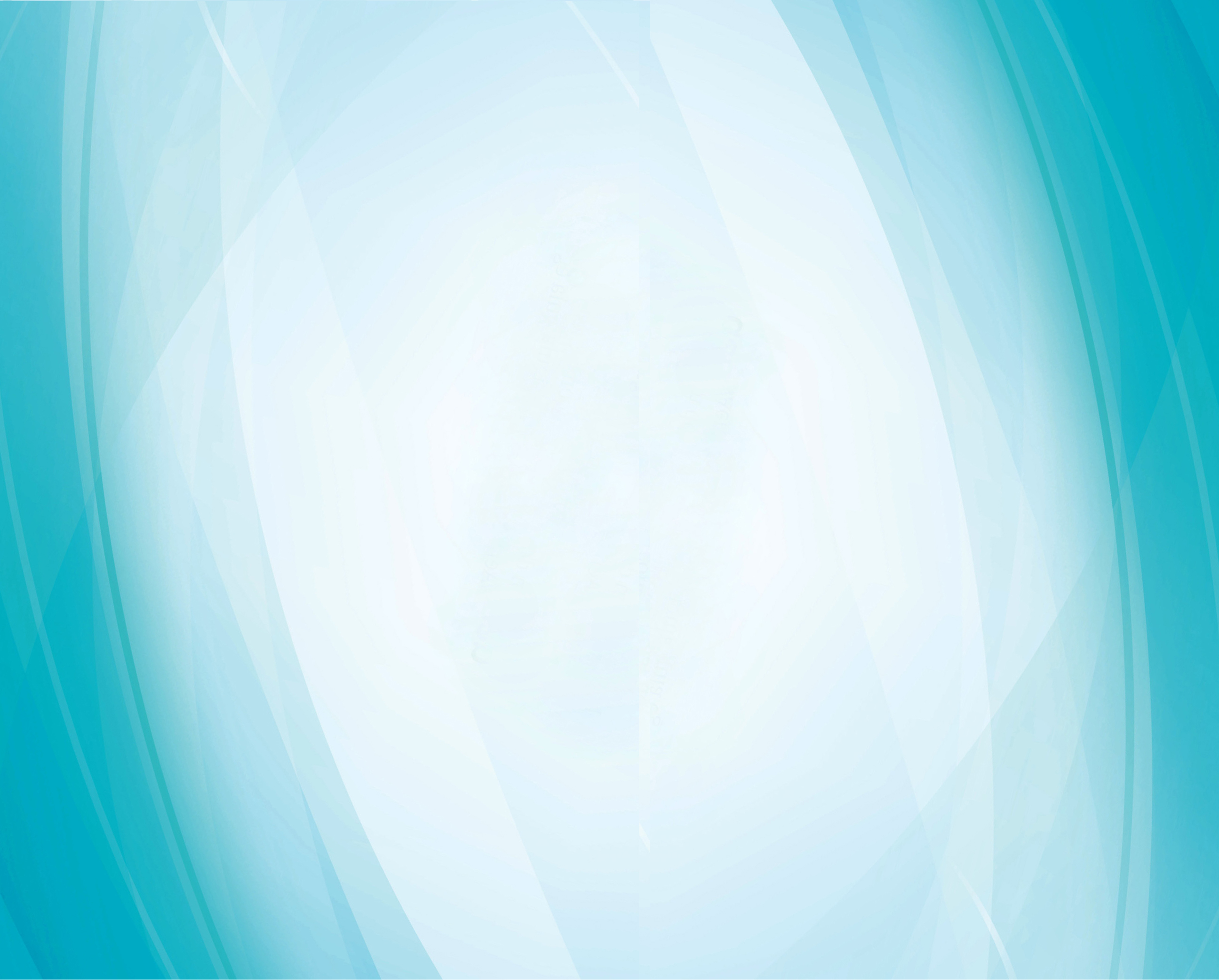